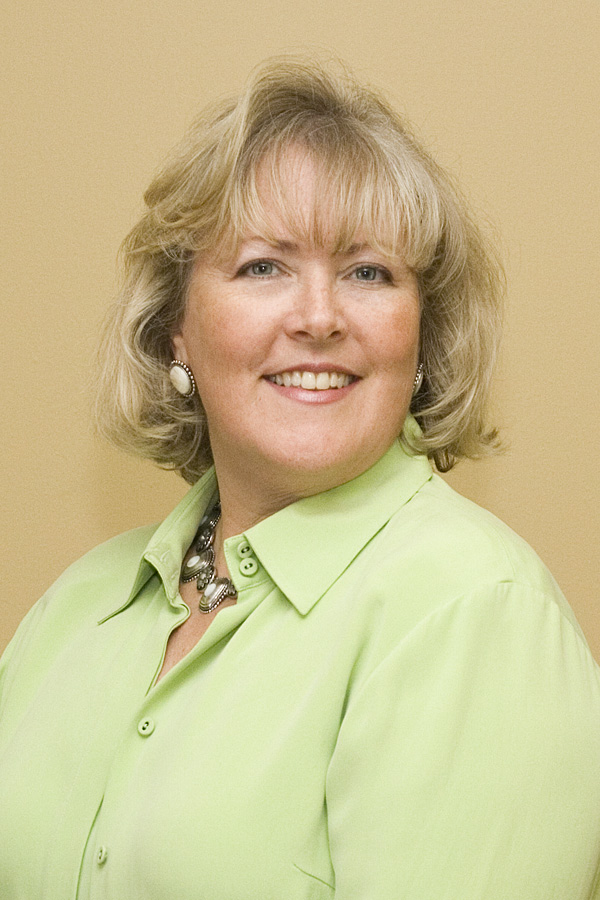 As ever, I’m awed by how swiftly twelve months have passed!  Because it was an election year, my cynicism surfaced earlier than usual and I’ve spent my ‘musing hour’ pondering Florida’s next two years with a re-elected governor and new House and Senate leadership.

We hear it will be ‘the’ year for water to be discussed but the parameters are not set.   Having grown up in the driest part of California, I remember the old saying, “whiskey is for drinking, but water is fighting.”  It will be interesting no matter what aspect of it is heard this new year.

I also hear that we are starting to see more positive signs of recovery from the recession.  Having heard from many of you that your property values rose, I consider that one important measure; but another measure would be the return of entry-level positions within city and county governments:  and this I do not see.  For MPA graduates across the state, there are various positions to consider; I’m contacted every week by seemingly eager young men and women desperate for the types of positions we used to see:  assistant to the manager; management analyst; budget analyst; assistant to any department director. I can count on one hand the number of those I’ve seen advertised in the past six months.  I wish I had better news to share with these young graduates. They are finding positions in other states, in the not-for-profit world, and with state government instead.  Please share your thoughts with me on this.  Will these positions not come back because they’ve been made obsolete, or because you don’t think the public will accept the growth in positions?  Now that we have encouraged the formation of student ICMA chapters at the universities, how can we usher the next generation into the county courthouse and city hall if there aren’t positions for them to fill?

A musing on the unrest in Missouri and Utah over the shootings that have occurred (and reminiscent of Sanford’s ordeal of a few years ago) makes me question: Are Florida’s cities and counties ready for the debate that will come regarding body cameras on law enforcement (and the pushback from unions that I’ve read is very strong). What alternatives do local governments have when situations like Missouri and Utah occur?

Another musing: I’ll be leaving Tallahassee after 26 years so that I can be based more centrally in Orlando (still with the FCCMA and the FLC, just changing locations!). This is the longest I’ve ever lived anywhere and there are definite emotions that come with moving.  I have deep roots in Tallahassee and it will not be easy to leave this beautiful city.  Most of all, I’m appalled at how much ‘stuff’ has accumulated at my house and in my office…does it multiply on its own when I’m not looking?!

Wishing you a healthy and happy holiday season, and a well-organized new year!