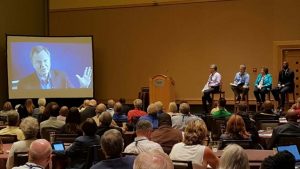 The FLC session was well attended. 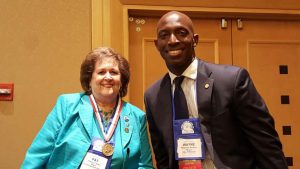 Elected officials can play a critical role in drawing young people in to the public sector. FCCMA presented a session at the FLC Conference in Hollywood focusing on “What Can Elected Officials do to Attract Young People to Public Service?” In addition to FCCMA President Bobby Green and At-Large Director Ryan Levengood, the panel included the mayors of Miramar and Altamonte Springs.