In Memoriam of Hugh Williams 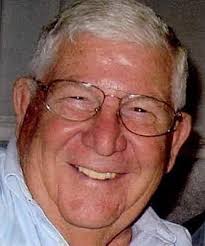 He was a member of FCCMA for 38 years and an honorary member since 2004.

He spent his lifetime devoted to city/town management beginning his career in the 1960’s in his native Pennsylvania. During the 80’s and until his retirement in 1997, Hugh served as either consultant or City Manager in various cities/counties in Florida.

In lieu of flowers, a donation to St. Jude Children’s Research Hospital