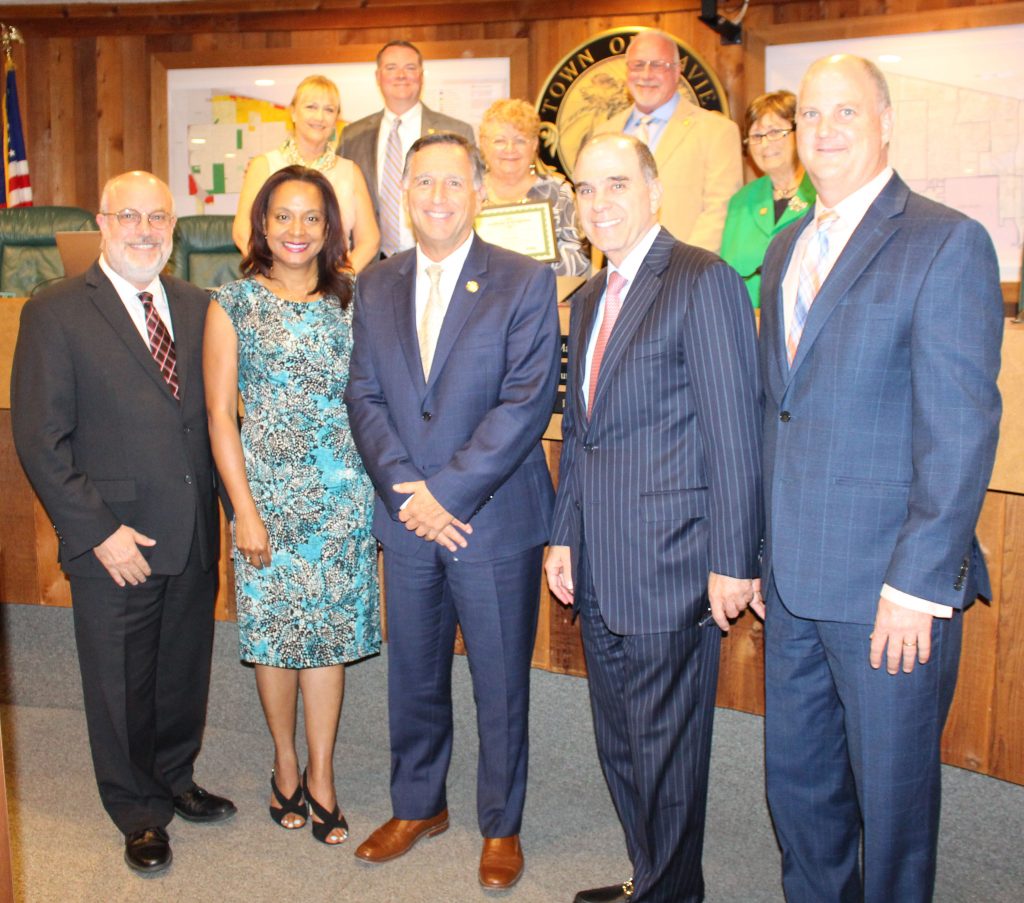 On March 21, 2018, FCCMA member Sharon Ragoonan presented a certificate to the Davie Council recognizing the town for its 35th anniversary of operation under the council-manager form of government. Town and City Managers Andy Berns of Southwest Ranches, John Flint of Weston, and William “Mac” Serda of Hillsboro Beach attended the meeting to show support to Town Administrator Richard Lemack, the 2014 Municipal Leader of the Year (American City and County Magazine), in the advancement of FCCMA’s mission.

Alliance for Innovation – TLG Conference is Moving to an Online Experience this Summer!
May 15, 2020