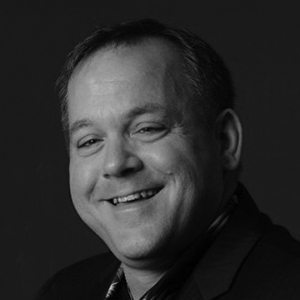 Two Florida university chapters have reported their 2017-18 results to ICMA in recent months. Active student chapters are required to submit annual reports on their activities.

The chapter held several events over the past year:

As a result of these activities and more involvement in FIU graduate student orientation, the chapter has reported a 50% increase in membership! The chapter’s local government mentor is Ana Garcia, City Manager of North Miami Beach.

After a slow start to the year following the graduation of much of the chapter’s leadership, the students reorganized the chapter, elected new officers and made a strong showing at the FCCMA Annual Conference in Orlando this May. Feedback on the conference from chapter members in attendance include:

The SPC chapter is mentored by Bill Horne, City Manager of the City of Clearwater.

Student chapters are social—follow them online!

Several ICMA student chapters have a social media presence where they report on recent activities and upcoming events.

University of Central Florida Facebook – the chapter had several activities, including training on resume writing and interviewing, and a Secrets to Success Panel/Mixer in March, with participation from several local ICMA/FCCMA members.

Florida International University Facebook – the chapter held a networking event with the City of Coral Gables in March.

Alliance for Innovation – TLG Conference is Moving to an Online Experience this Summer!
May 15, 2020