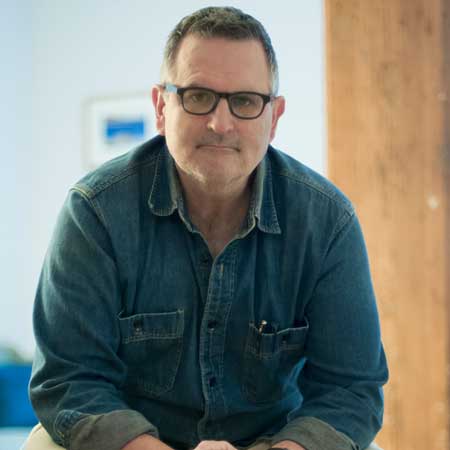 Gilbert King is the author of Beneath a Ruthless Sun: A True Story of Violence, Race, and Justice Lost and Found, published by Riverhead Books in April, 2018. His previous book, Devil in the Grove: Thurgood Marshall, the Groveland Boys, and the Dawn of a New America, was awarded the 2013 Pulitzer Prize for General Nonfiction. The book was also runner-up for the Dayton Literary Peace Prize for Nonfiction, and a finalist for both the Chautauqua Prize and the Edgar Award for Best Fact Crime. King has written about race and criminal justice for the New York Times, the Washington Post, and The Atlantic. He is also a contributor to The Marshall Project, and the author of The Execution of Willie Francis: Race, Murder, and the Search for Justice in the American South, published in 2008.  King has been named a 2019-2020 Cullman Center Fellow by The New York Public Library’s Dorothy and Lewis B. Cullman Center for Scholars and Writers. He lives in Brooklyn, N.Y.
Close 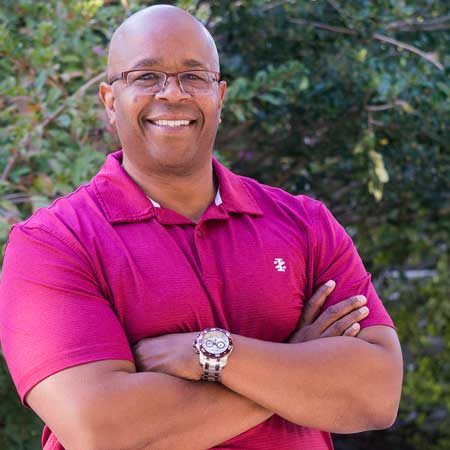 Tony Moore is the Culture Architect, Keynote Speaker, Author and recovering Human Resource Executive. After more than 25 years of experience in the C-suite and leading the people-side of multiple mergers and acquisitions, he has developed a proven method of building a CULTURE of engagement, ownership and bottom-line performance. Tony has the unique ability to transform abstract concepts into concrete, tangible, actionable steps. His “Four Laws of Culture” are the revolutionary foundation for all his keynotes. Tony entertains audiences with his humor and storytelling, while delivering disruptive idea that guarantee to produce exceptional outcomes.
Close 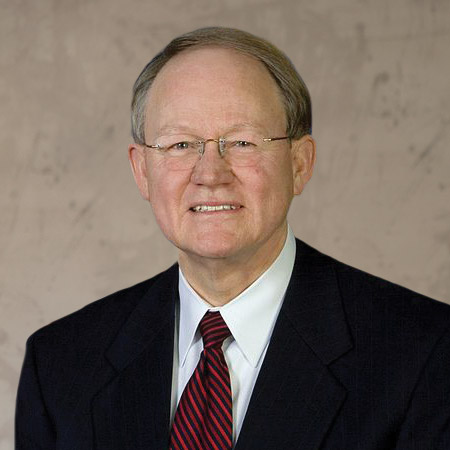 Mike McConnell is a retired Vice Admiral, USN and former Vice Chairman of BoozAllen Hamilton where he served on the firm’s Leadership Team and led the firm’s intelligence and cyber security business. After retiring from the US Navy in 1996, he joined Booz Allen, to lead development of the firm’s Information Assurance and Intelligence business focused on policy, operations, transformation, homeland security, intelligence analytics and counter-terrorism.

In 2007, Mr. McConnell left Booz Allen to become the second US Director of National Intelligence for two years under Presidents Bush and Obama. In 2009, he returned to Booz Allen as an executive vice president to lead the firm’s Intelligence business. In 2011 he was elevated to the position of Vice Chairman of the firm.

Mr. McConnell’s career has spanned over 50 years focused on international and foreign intelligence issues including his 29- year career as a US Navy intelligence officer.

In the early 1990’s, Mr. McConnell served as the Intelligence Officer for the Chairman of the Joint Chiefs of Staff, General Colin Powell, and the Secretary of Defense, Dick Cheney. From 1992-1996 he served as the Director of the National Security Agency.

Mr. McConnell has received the nation’s highest award for service in the US Intelligence Community, once from both Presidents Clinton and George W. Bush. He has served as the Chairman and CEO of the Intelligence and National Security Alliance. He was the 2011 recipient of INSA’s William Oliver Baker Award. 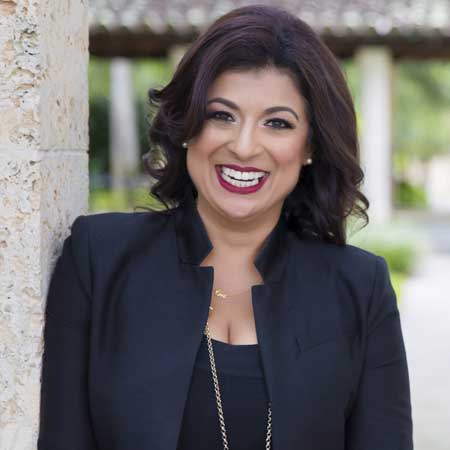 Romila “Dr. Romie” Mushtaq, M.D., ABIHM, is a traditionally trained neurologist with additional board certification in integrative medicine. Dr. Romie brings together Western medicine and Eastern wisdom to help individuals and audiences learn to heal from stress-based illnesses, achieve peak performance, and harness the power of mindful leadership. All of Dr. Romie’s programs are based in neuroscience, positive psychology, and mindfulness.

Dr. Romie completed her medical training at the Medical University of South Carolina, University of Pittsburgh Medical Center and the University of Michigan where she won numerous teaching and research awards. She previously served as faculty at the Medical College of Wisconsin. After surviving career burnout and undergoing life-saving surgery, she traveled the world learning
meditation, yoga and mindfulness techniques. She then used this knowledge to train and seek additional board certification in Integrative Medicine.